Islanders. Between Glaciers and Lava.

The photos were taken during several trips to Iceland. In 1998 Kaspars received the trip to Iceland – a prize of the Nordic Journalism Institute as a Best Young Photographer. He travelled to Iceland again in 2002 and 2003. The impressions of those trips are reflected in the photo series and the book by Kaspars and Latvian journalist Ieva Puke “Icelanders. Between Glaciers and Lava” published at the end of 2006. The colour photos show the people of this Northern island: Bjorka’s mother collecting herbs, a policeman looking after Katla (Iceland’s most active volcano), a poet and customs officer who calls himself a wood farmer, a family of lighthouse keepers, an old sheep-breeder living next to Lake Mivatn, puffin hunters from the Vestman Islands, a master of ‘rotten’ shark meat from the surroundings of Snaefellsnes, a man who has built a Coca Cola machine run on wind and solar energy in the middle of nowhere, fishermen from the Western fjords…. The portraits are accompanied by the unique landscapes of Iceland. 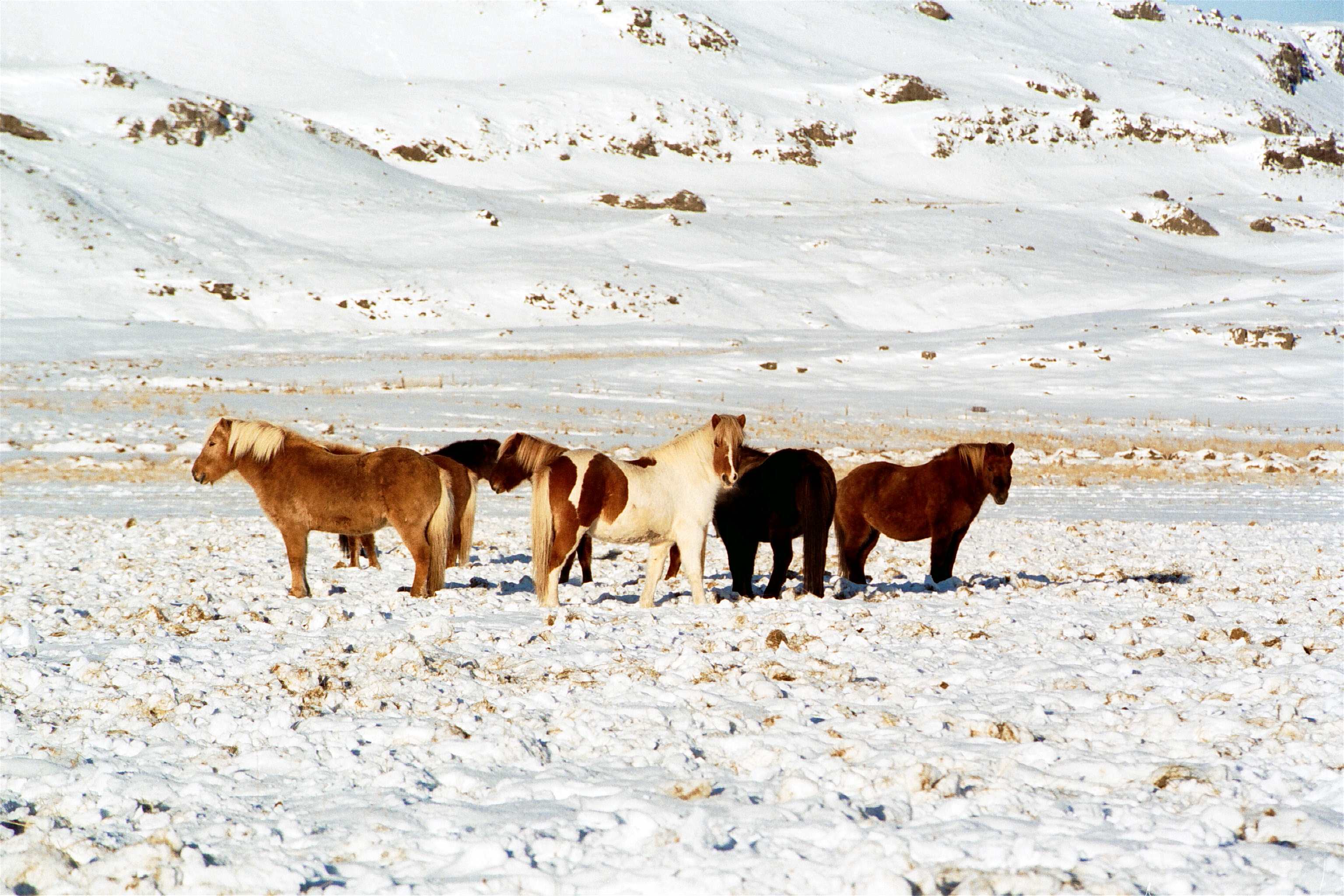 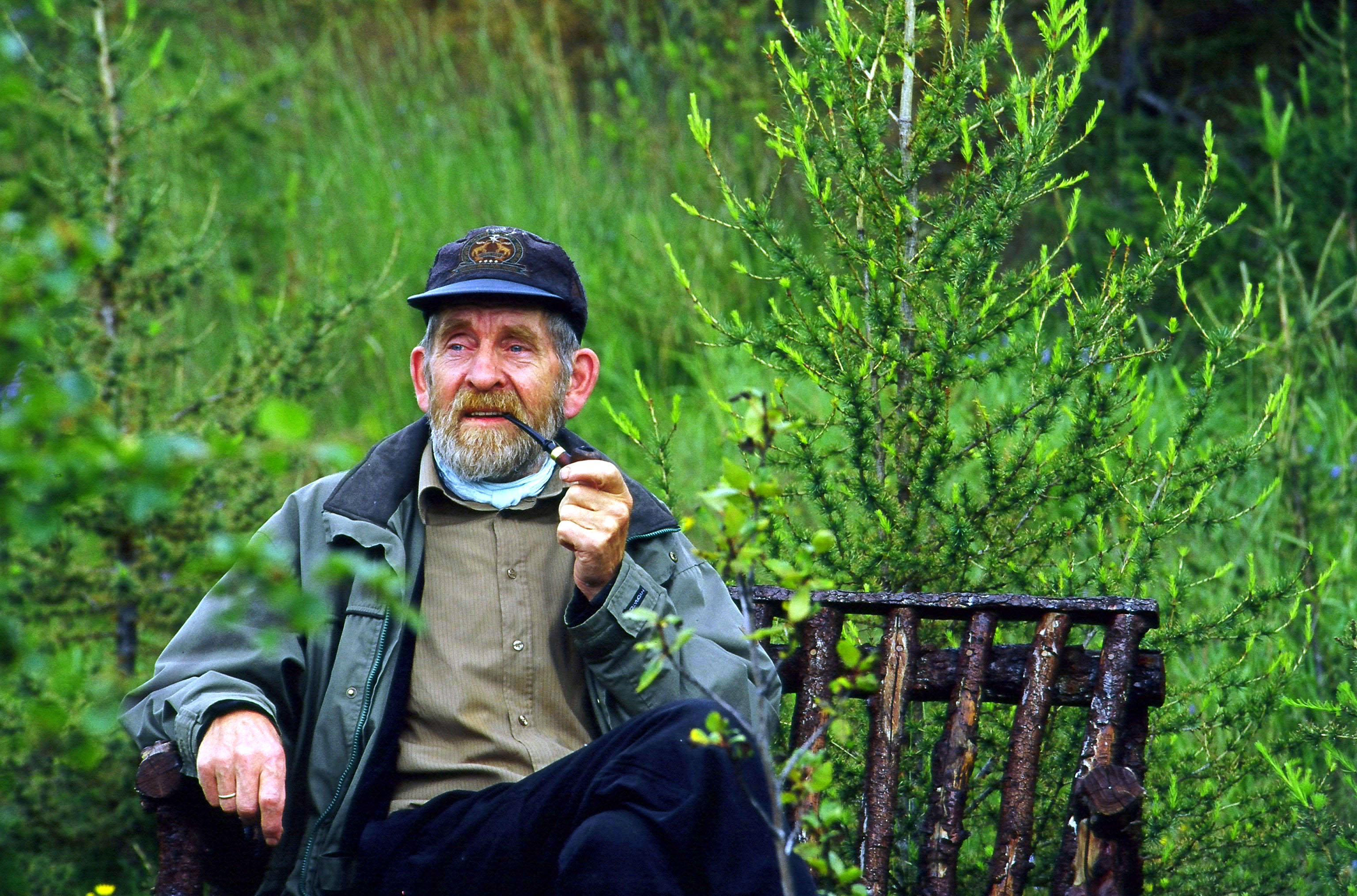 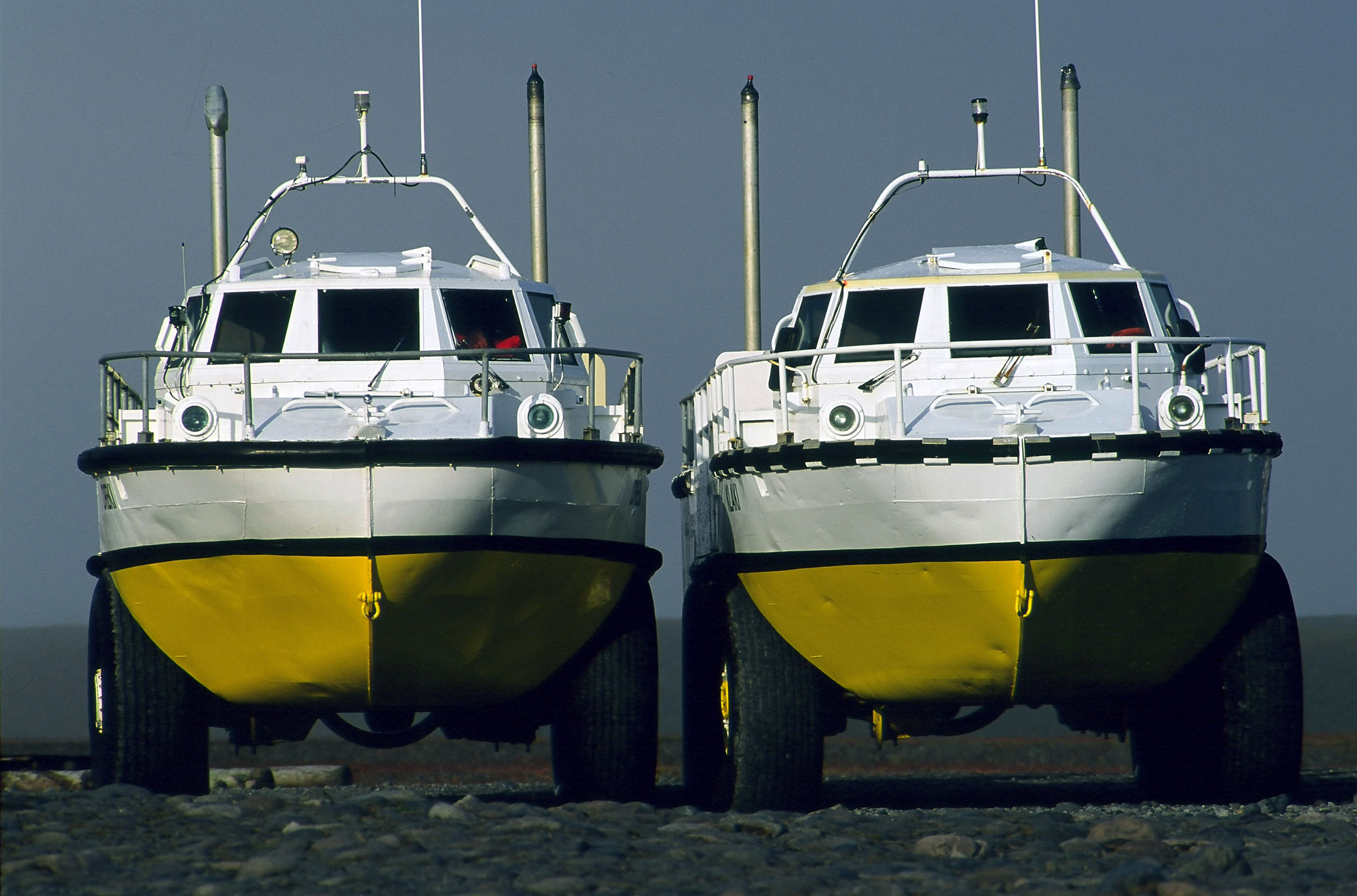 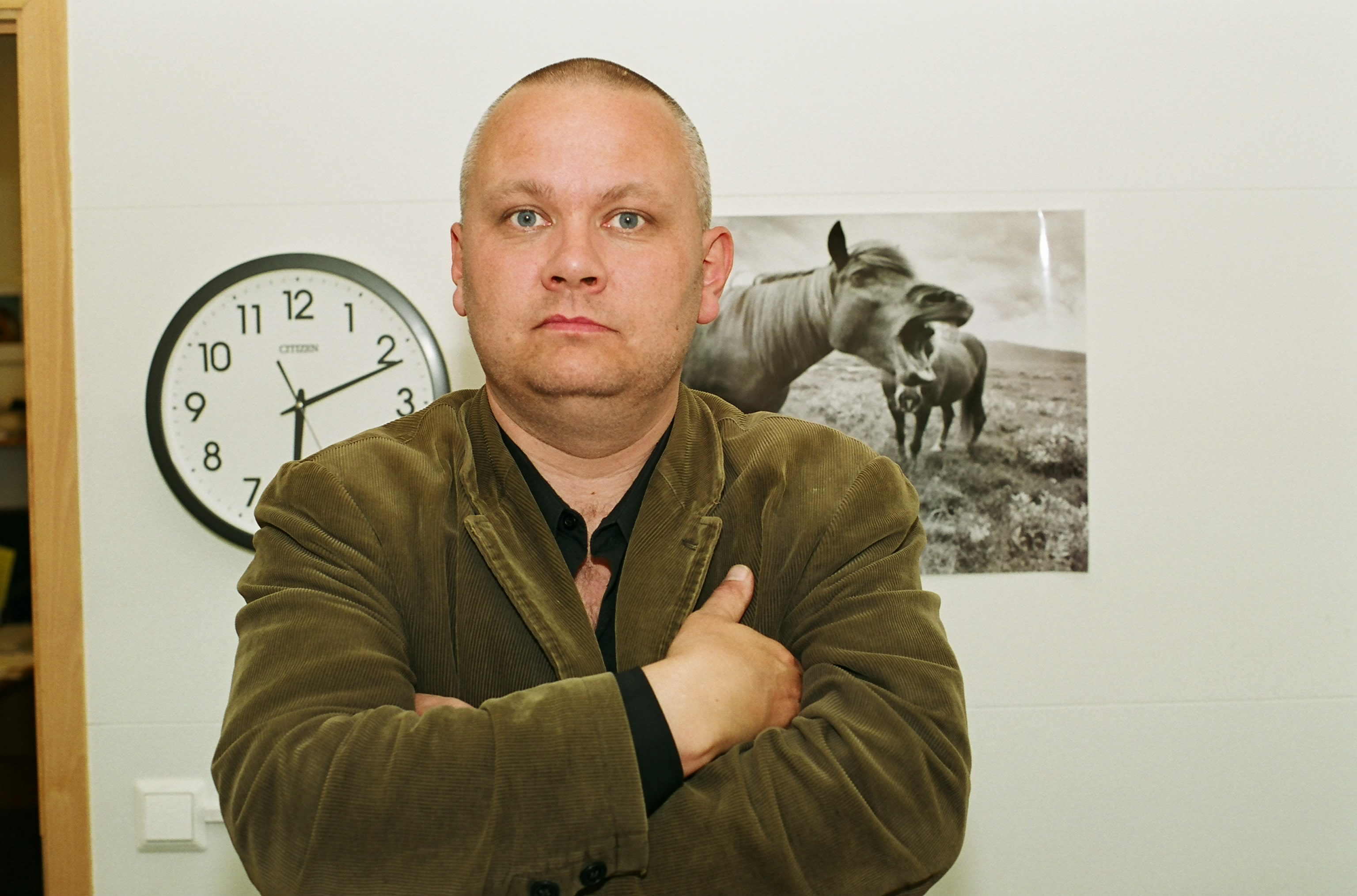 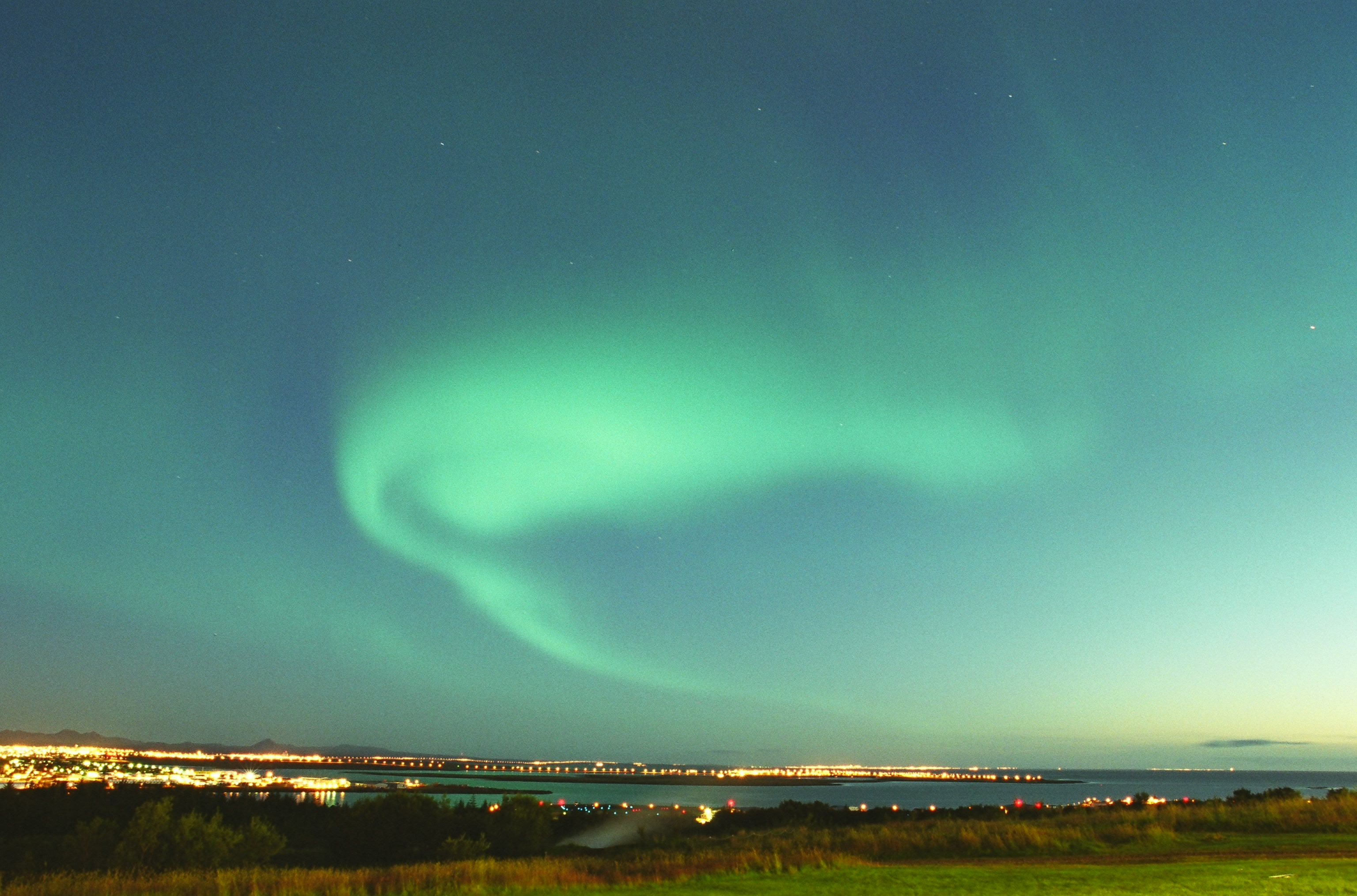 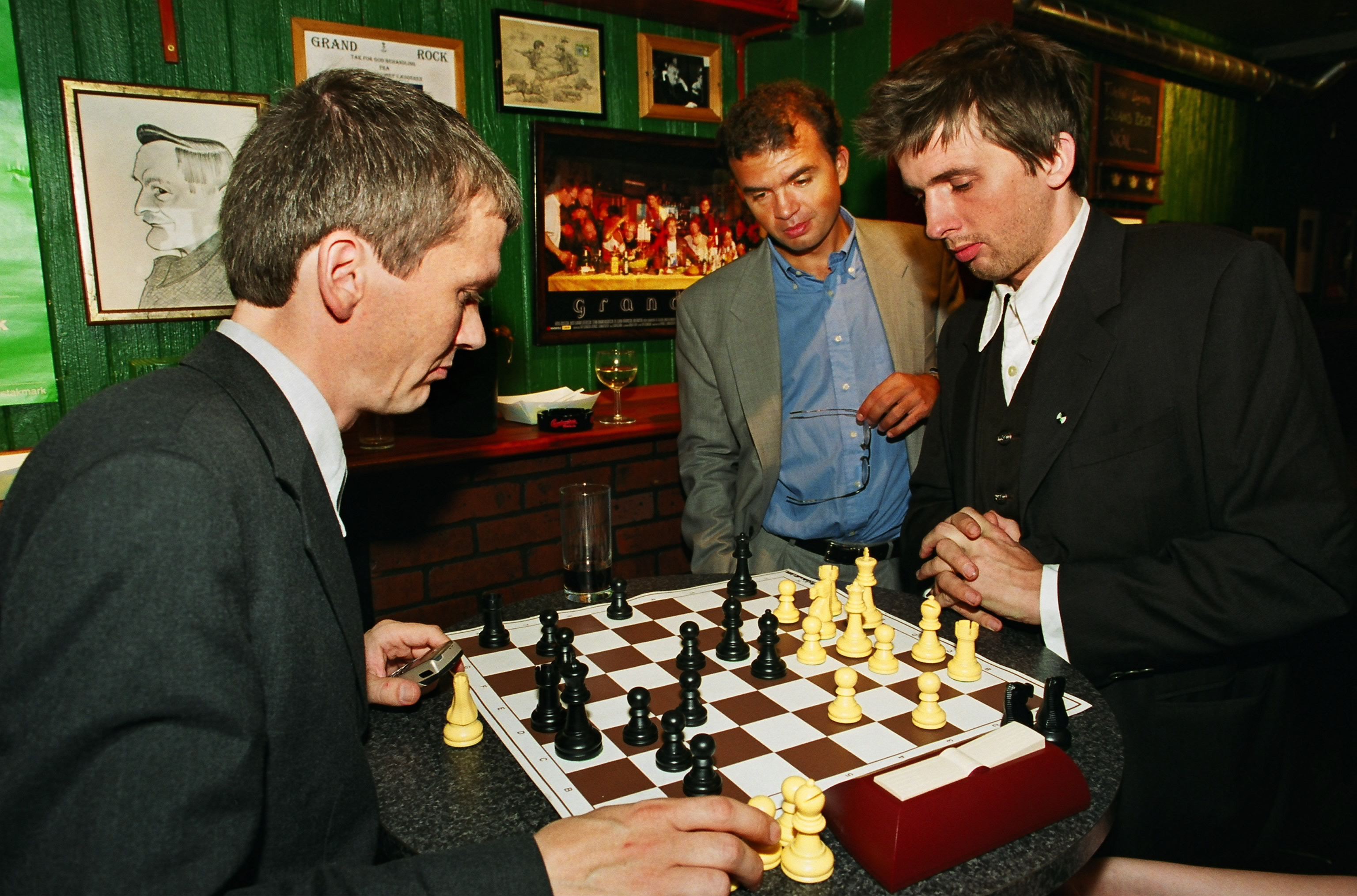 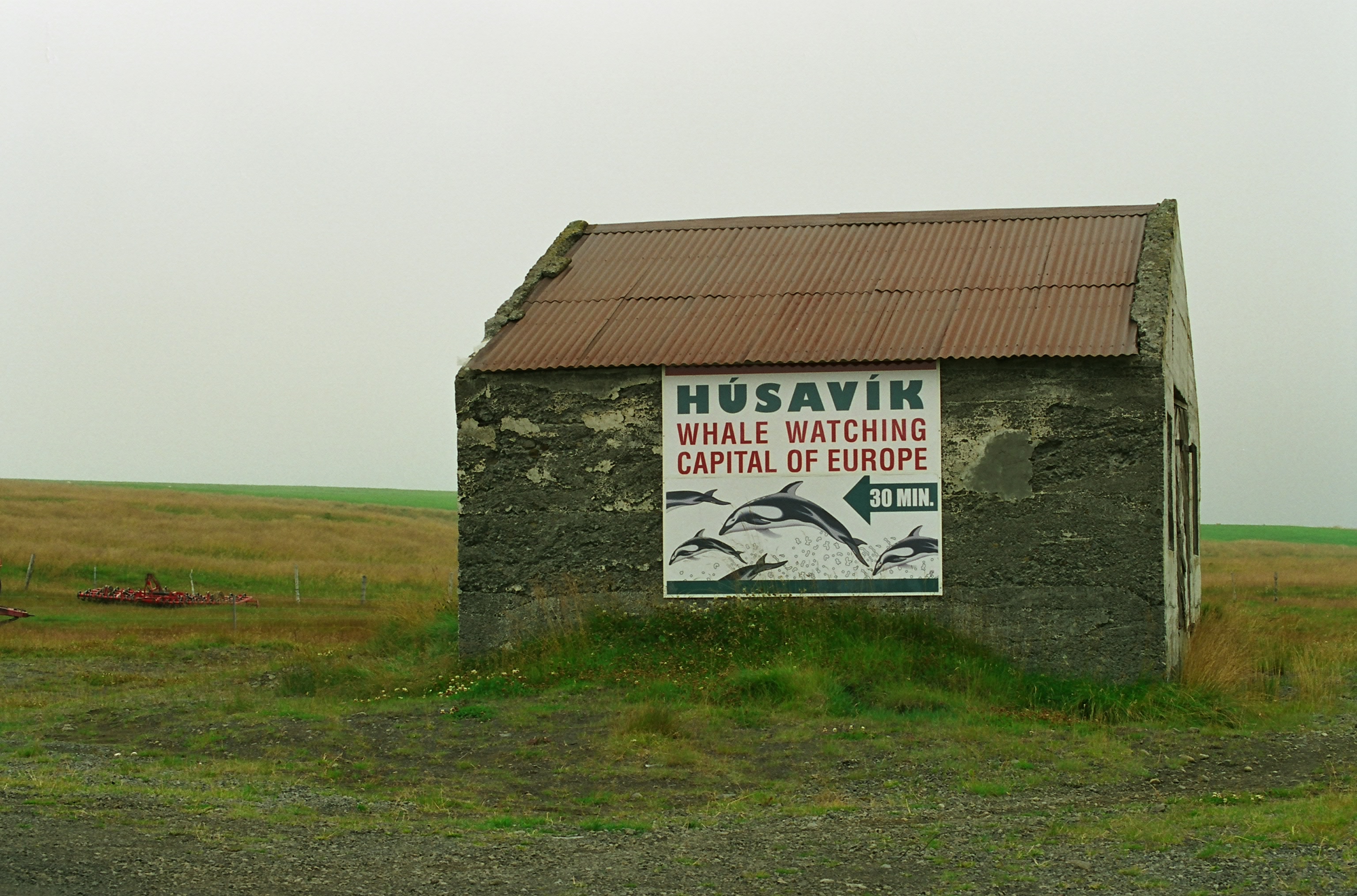 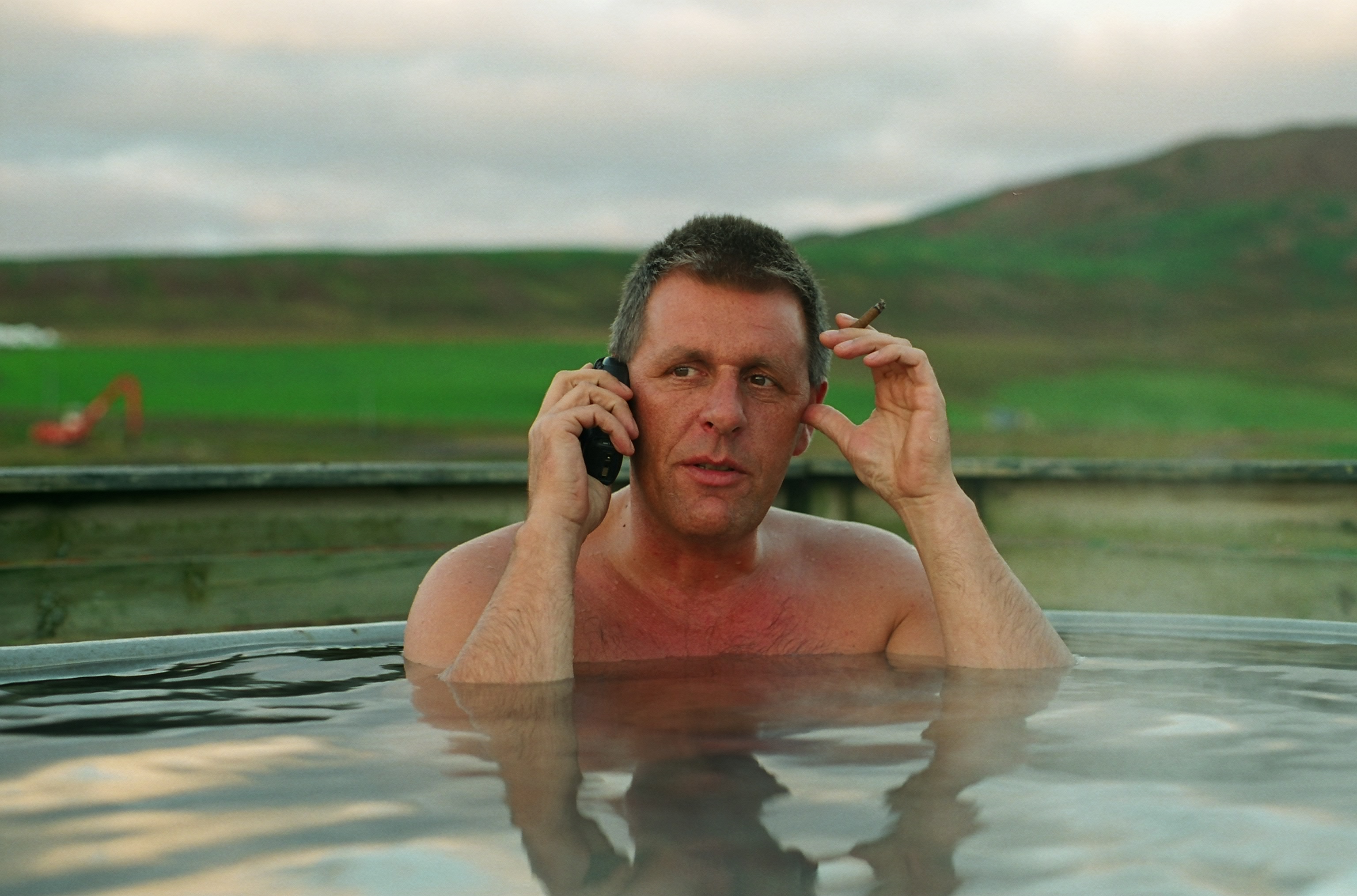 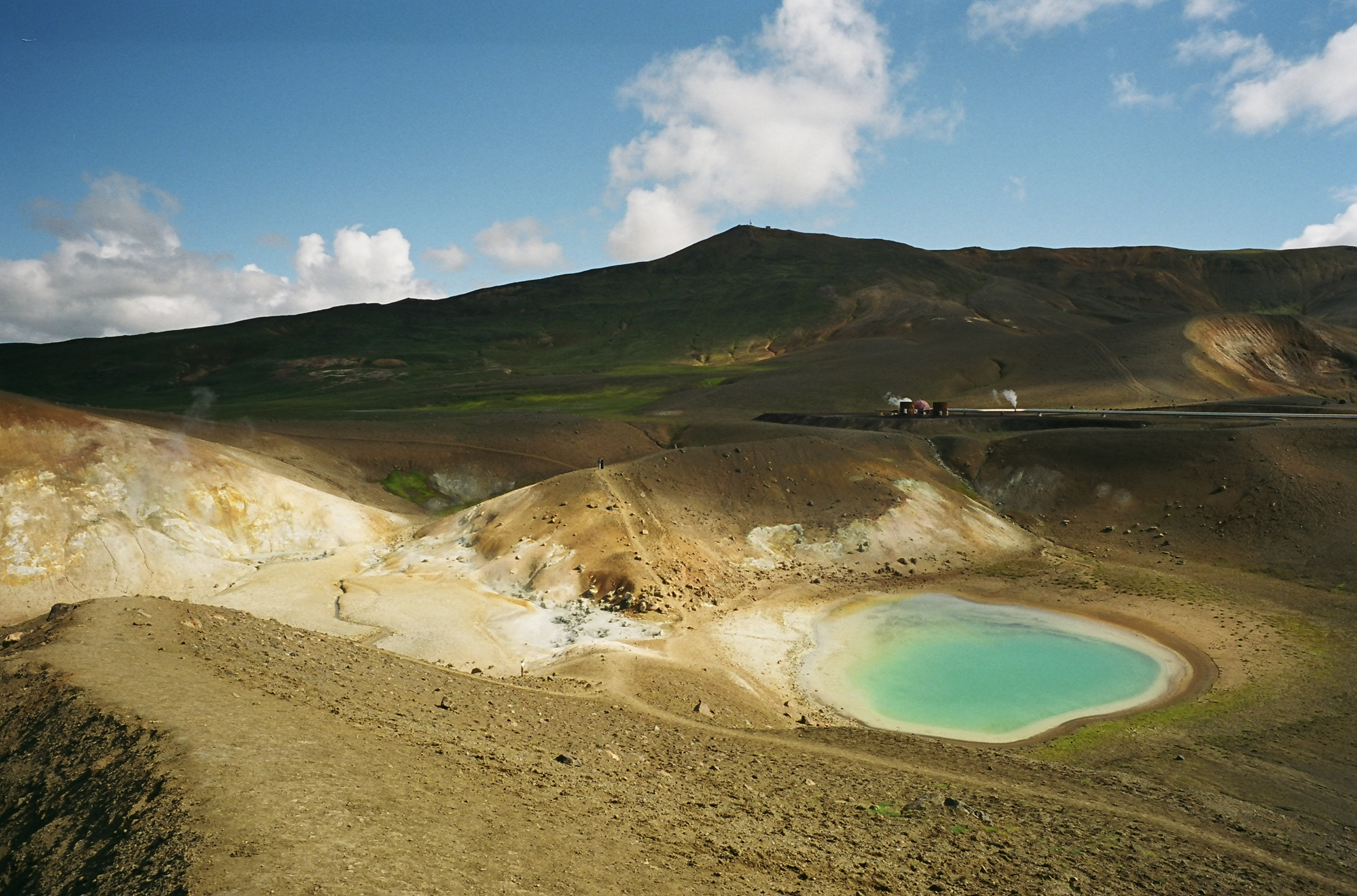 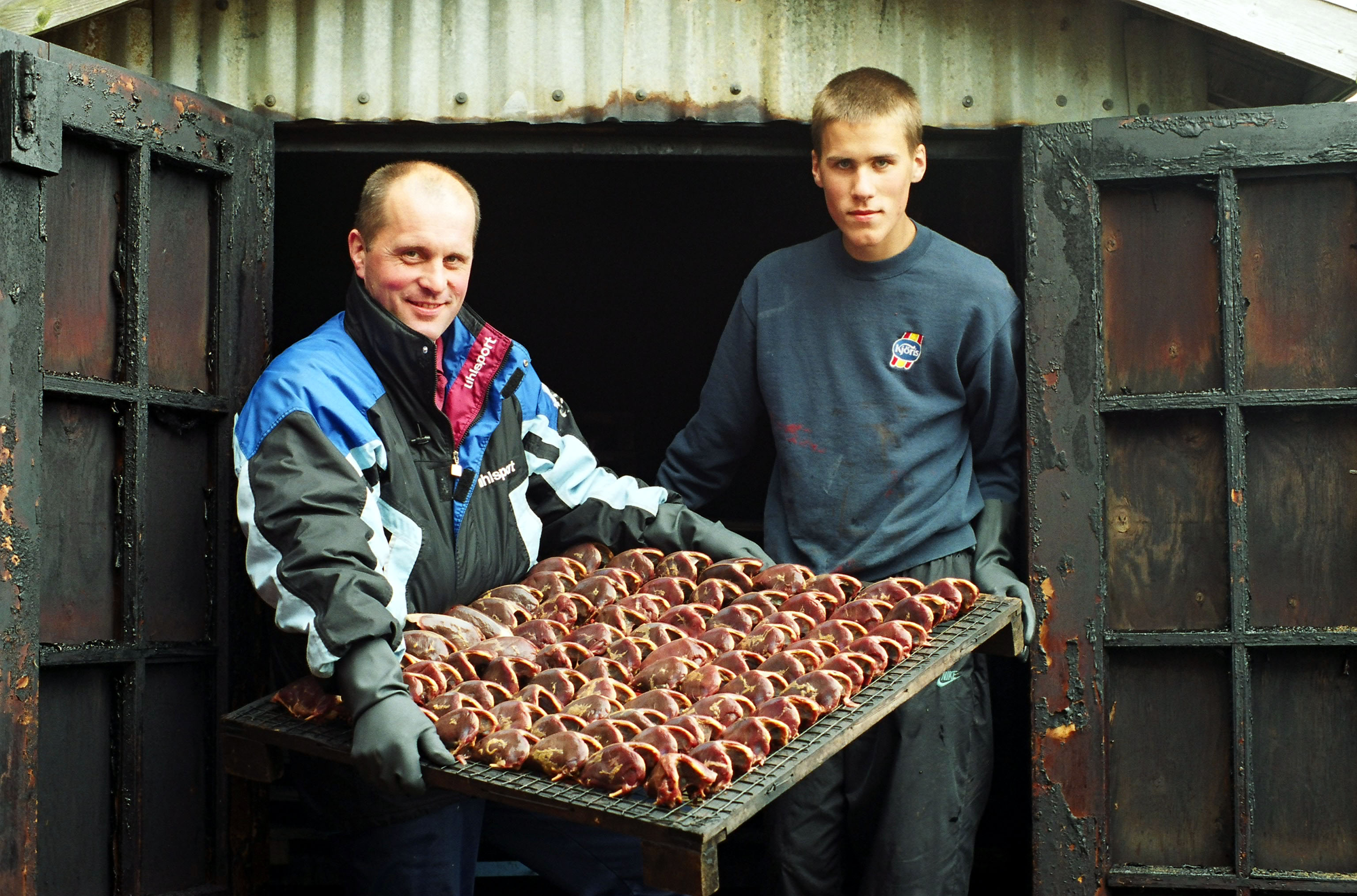 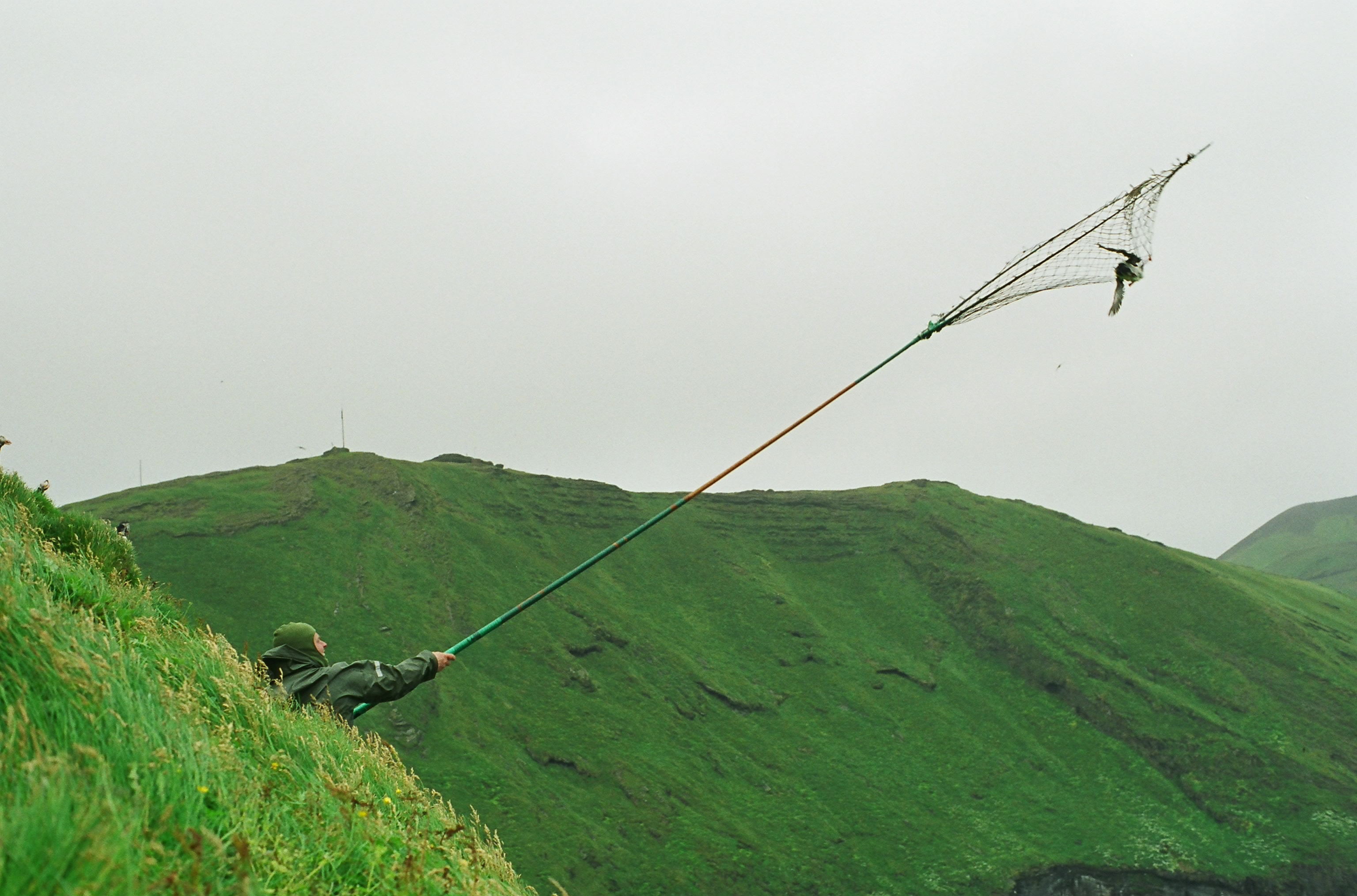