Seda. People of the Marsh

The Seda Marsh in the north-eastern part of Latvia is where the country’s biggest peat mining company is located. The company and the workers’ town were founded in 1952 and still preserve eloquent marks of the inflated style of a Communist-era “shock work” construction project. The village consists of Stalinist-style apartment houses, wide streets lined by birch trees and poplars, statues and monuments in the style of socialist realism that contrast with the piles of rusting machines and other scrap in the outskirts. The Seda Marsh is also criss-crossed by the longest narrow-gauge railway network in the Baltic countries, used for transporting the peat out of the bog.It is a remote and, in a sense, isolated place. Almost all the workers are former immigrants from Russia, Ukraine, Belarus, Lithuania and other former Soviet Republics, and their descendants. The vast majority of the multi-ethnic population of Seda town are non-citizens, and their language of communication is Russian. 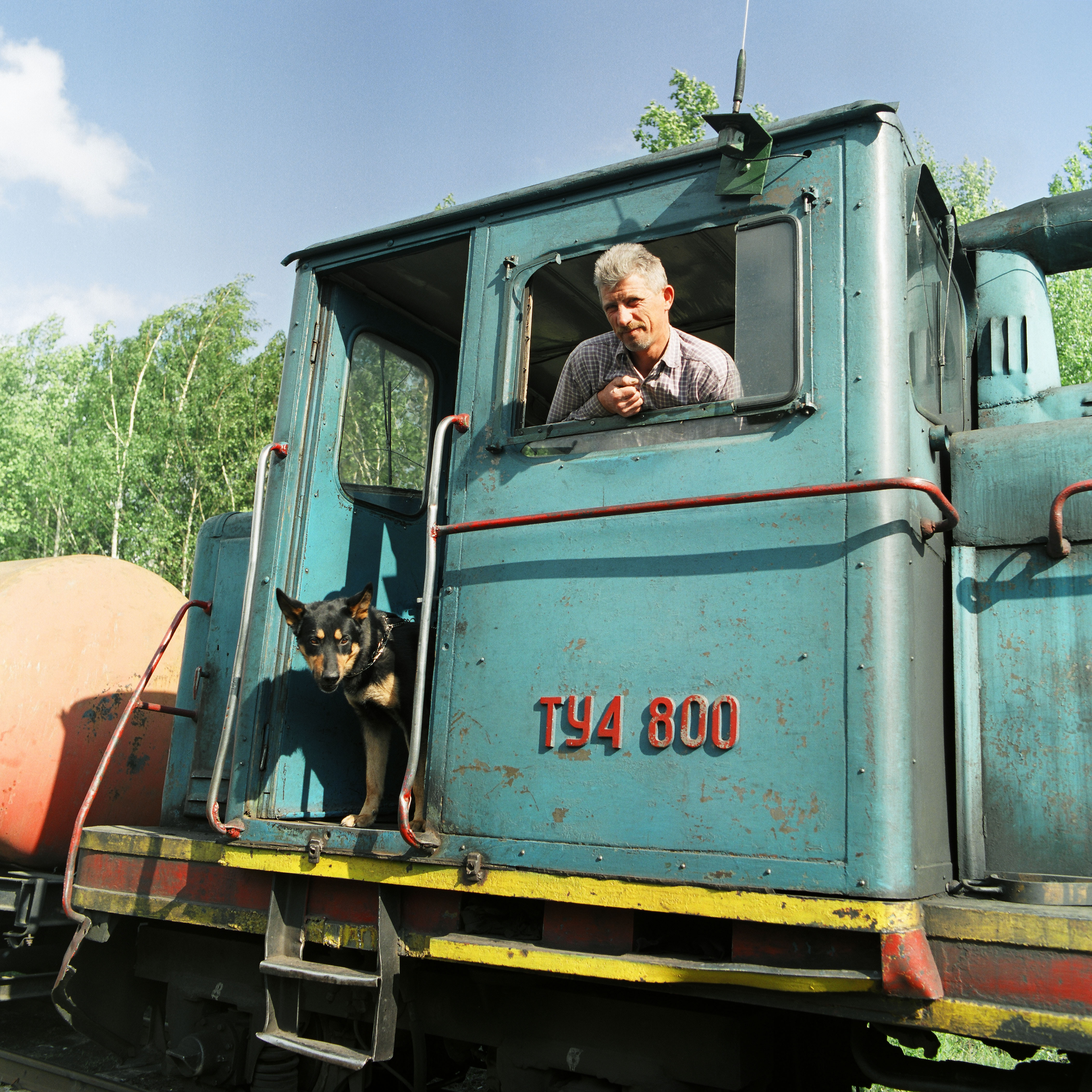 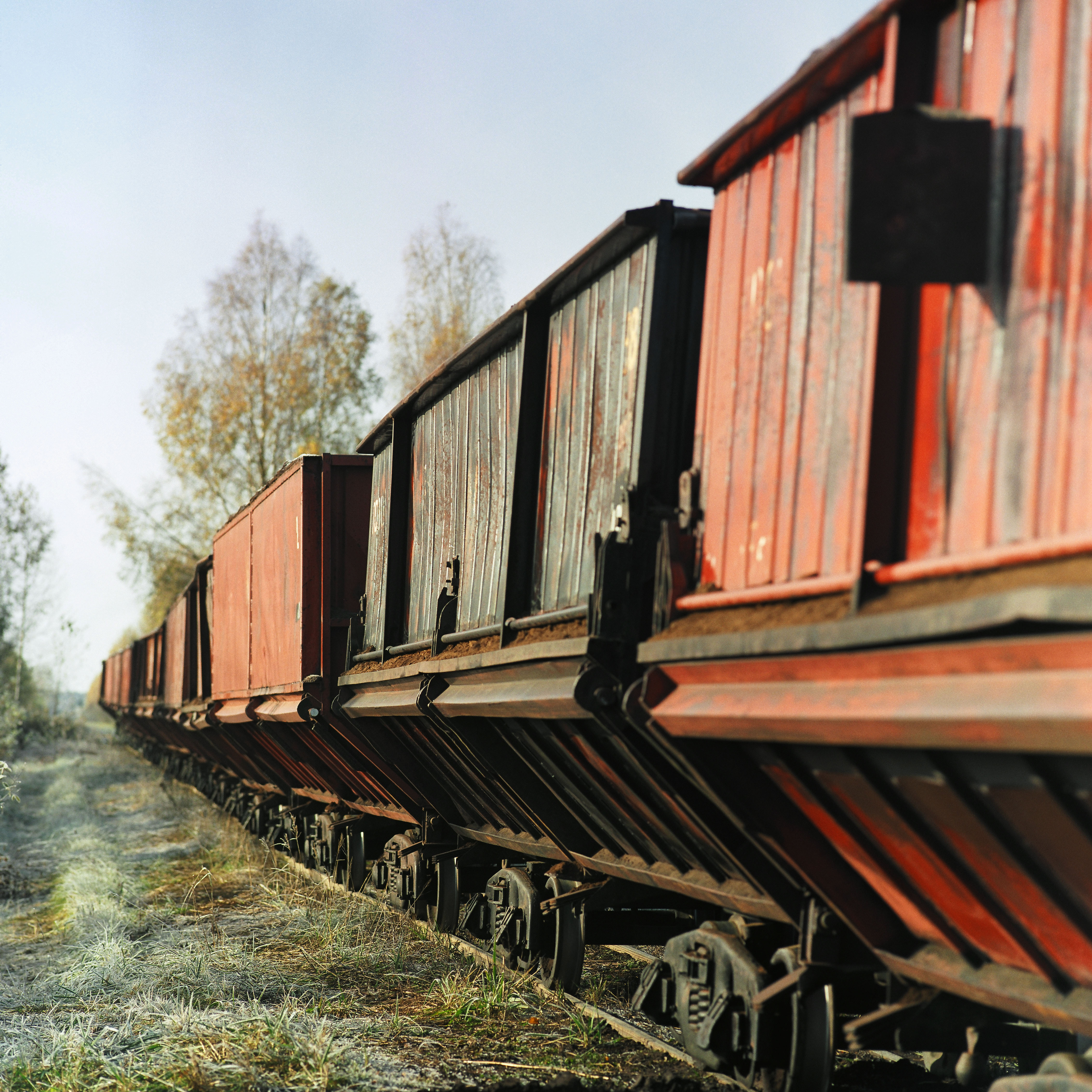 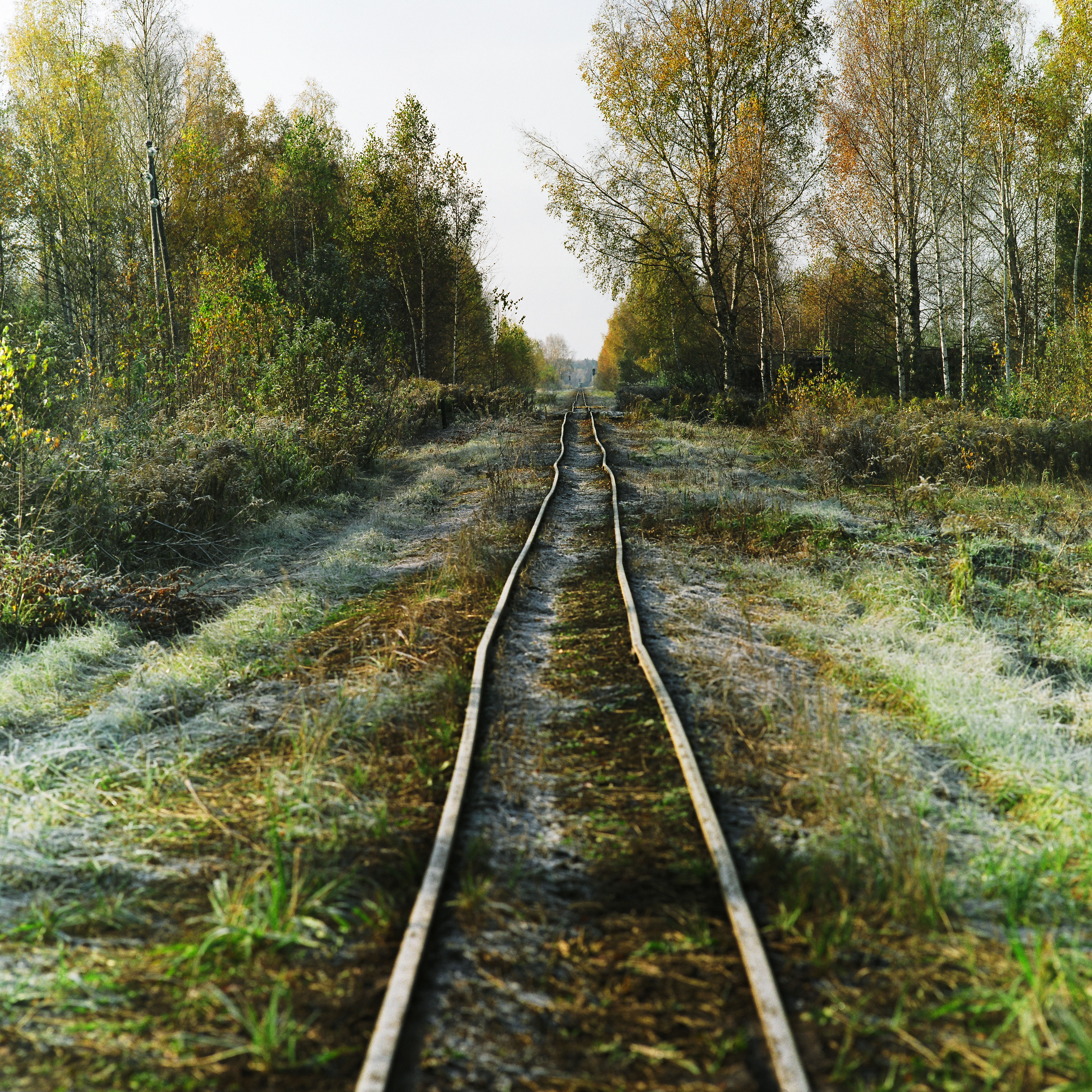 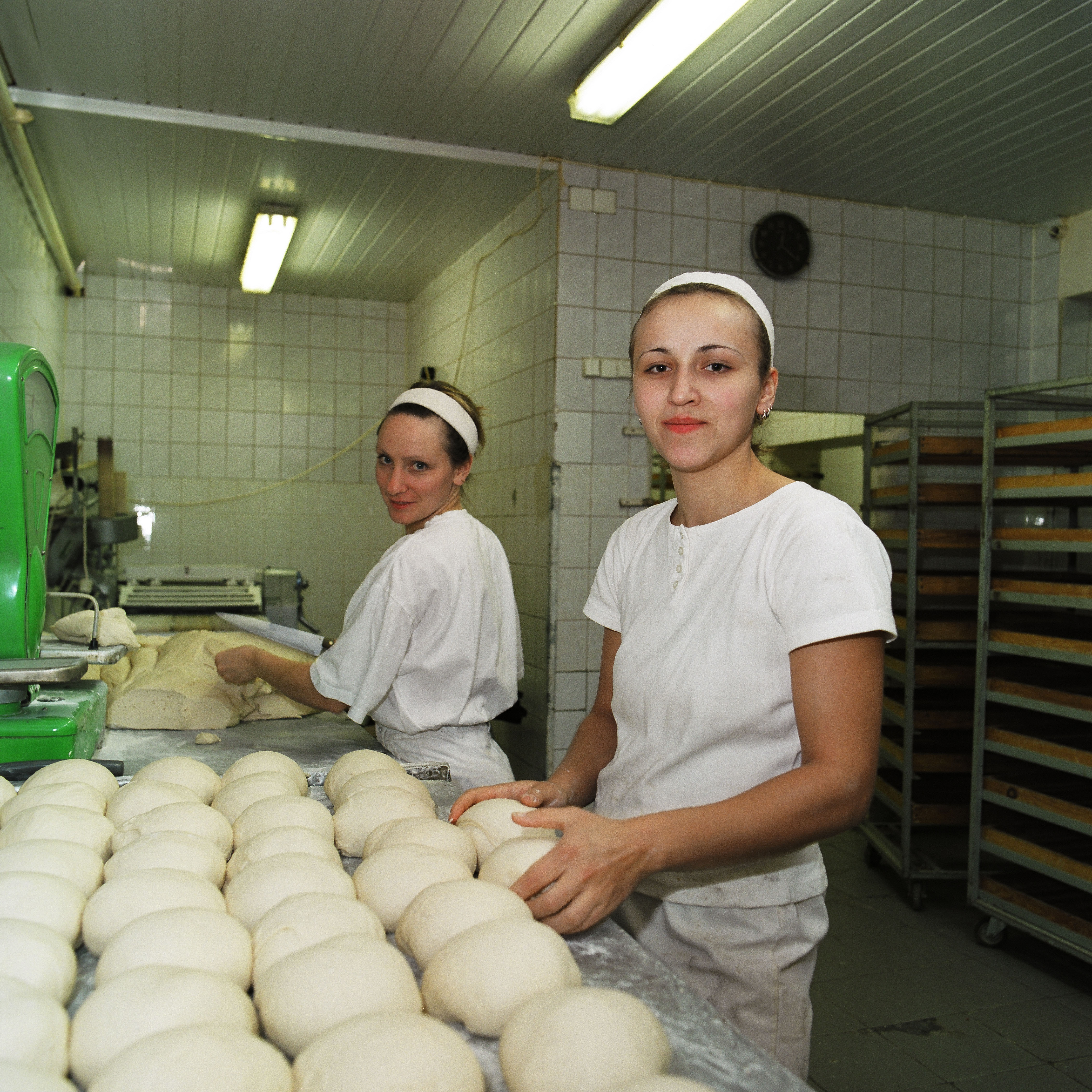 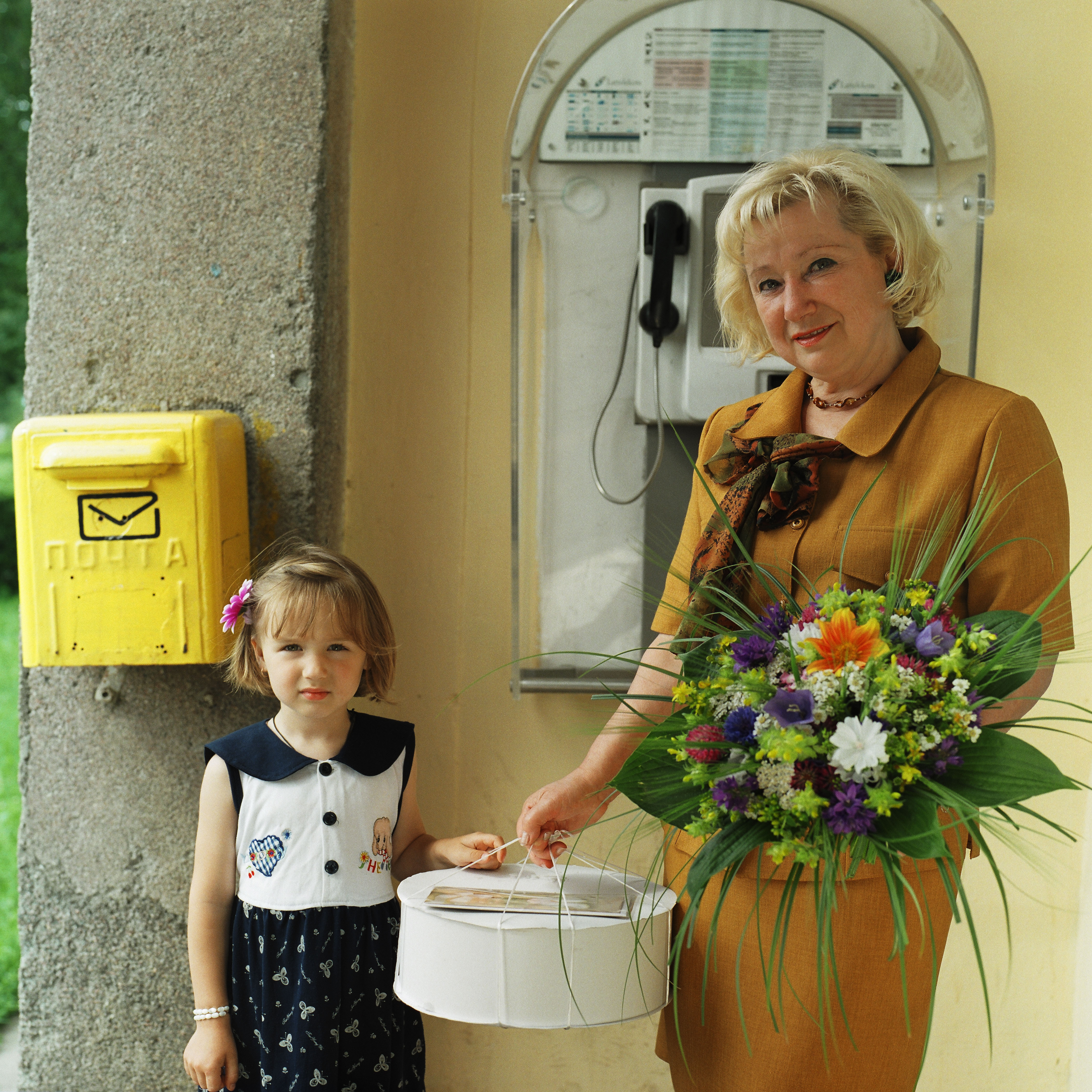 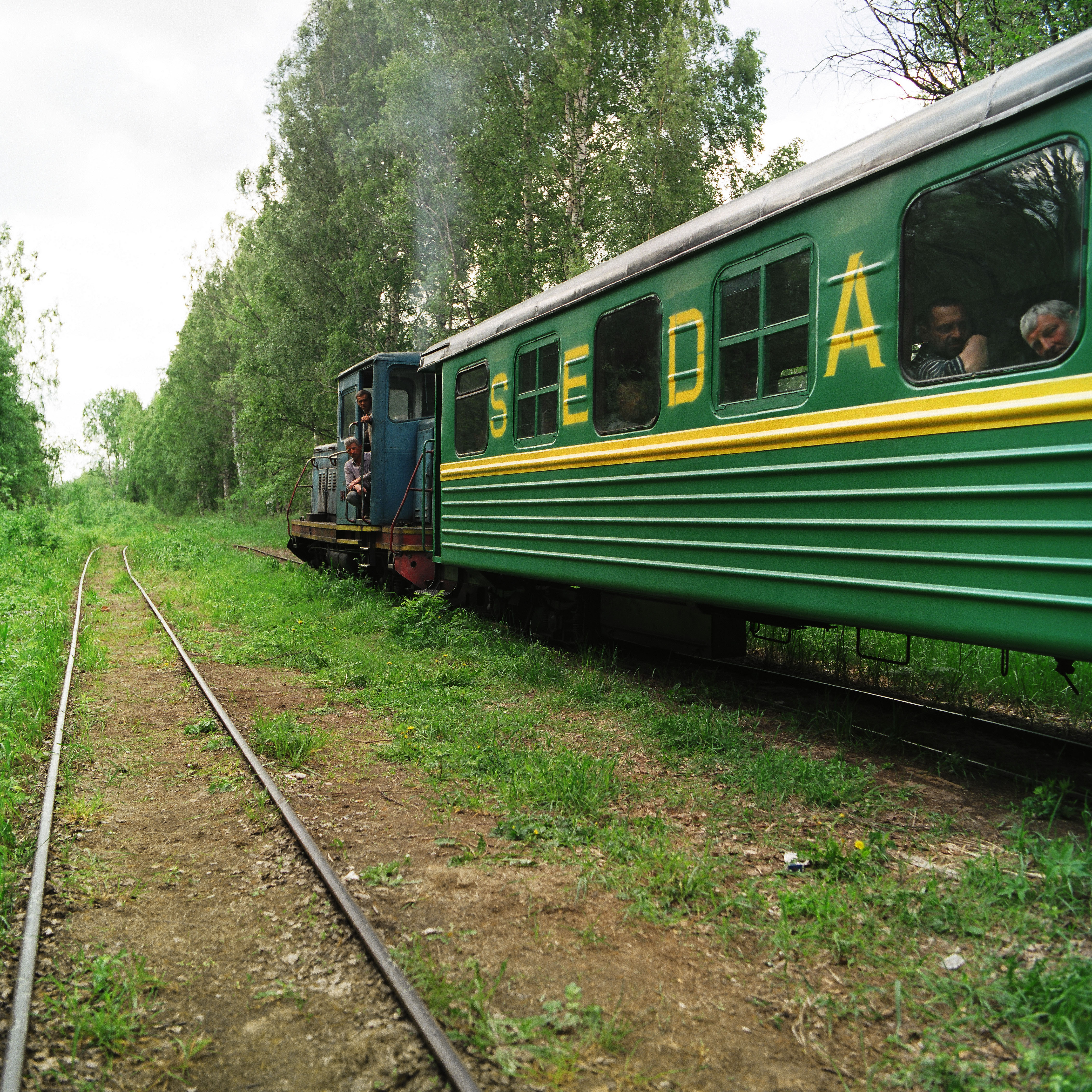 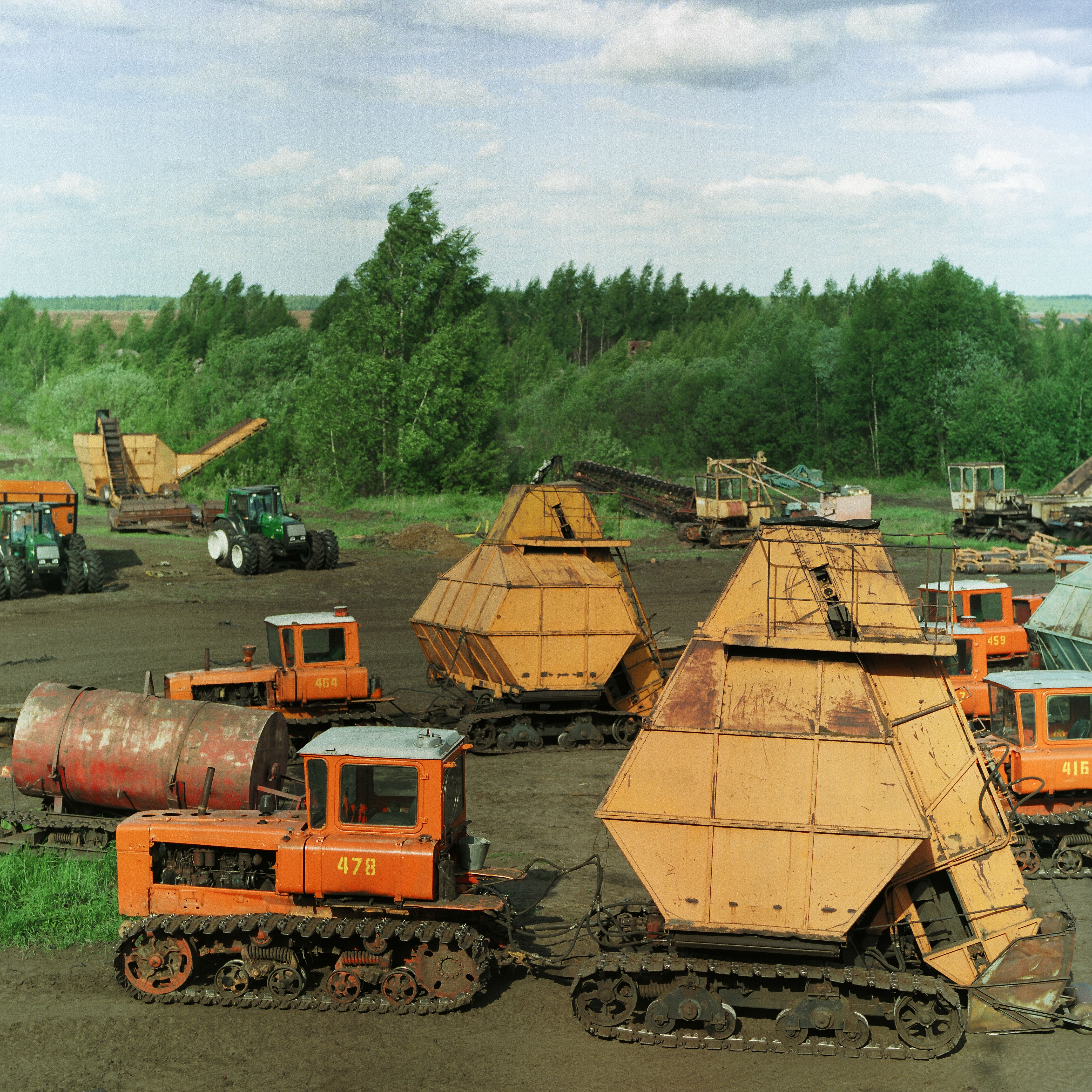 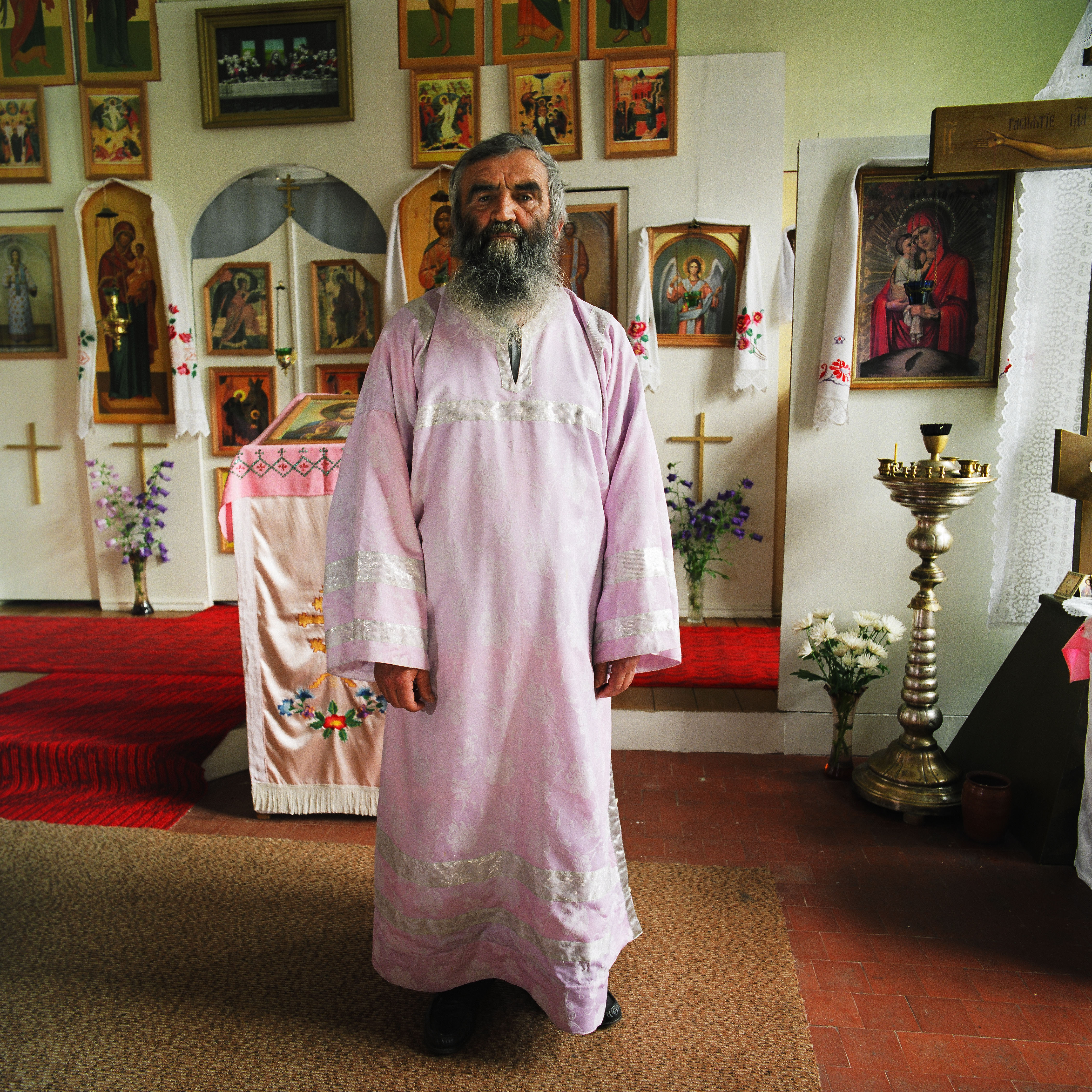 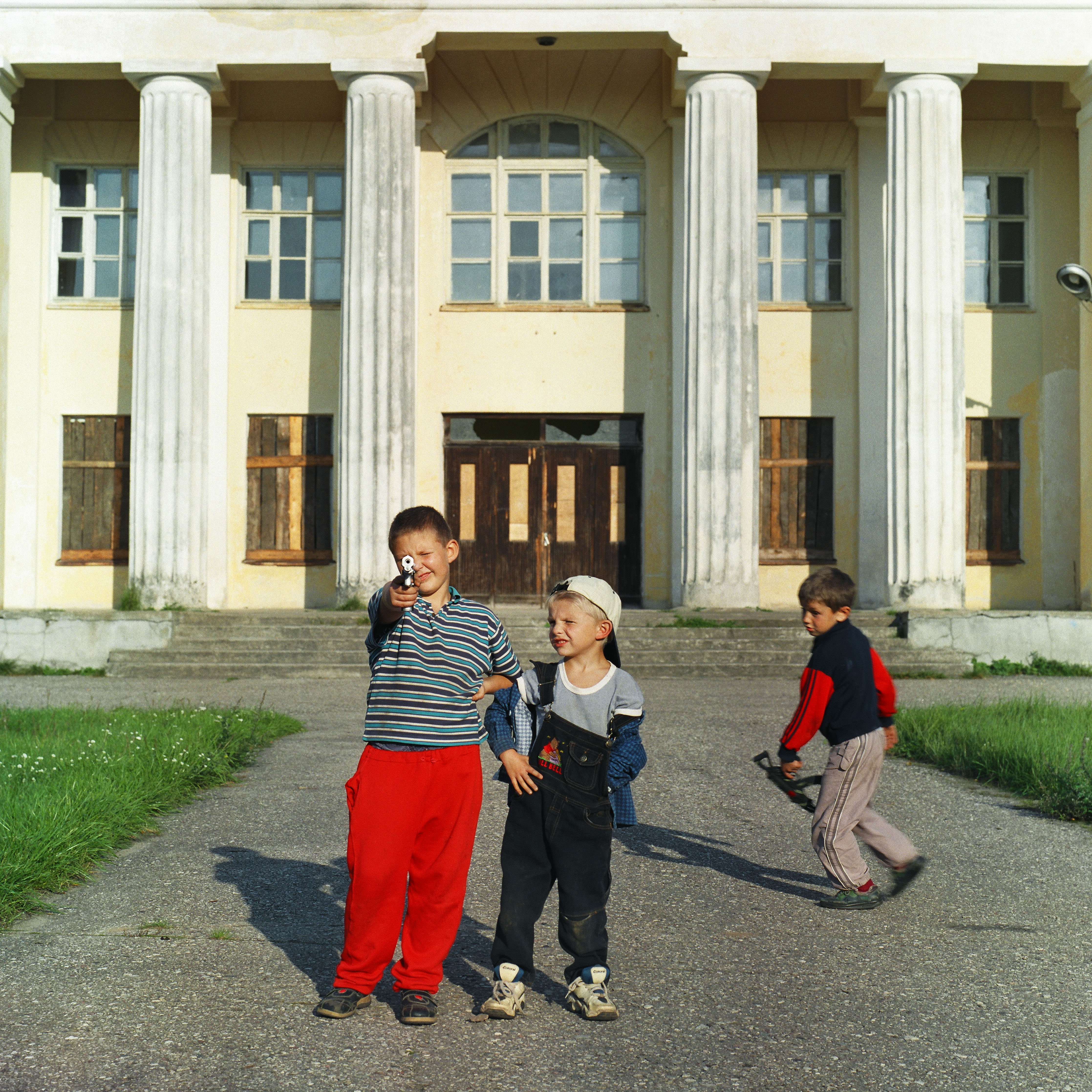 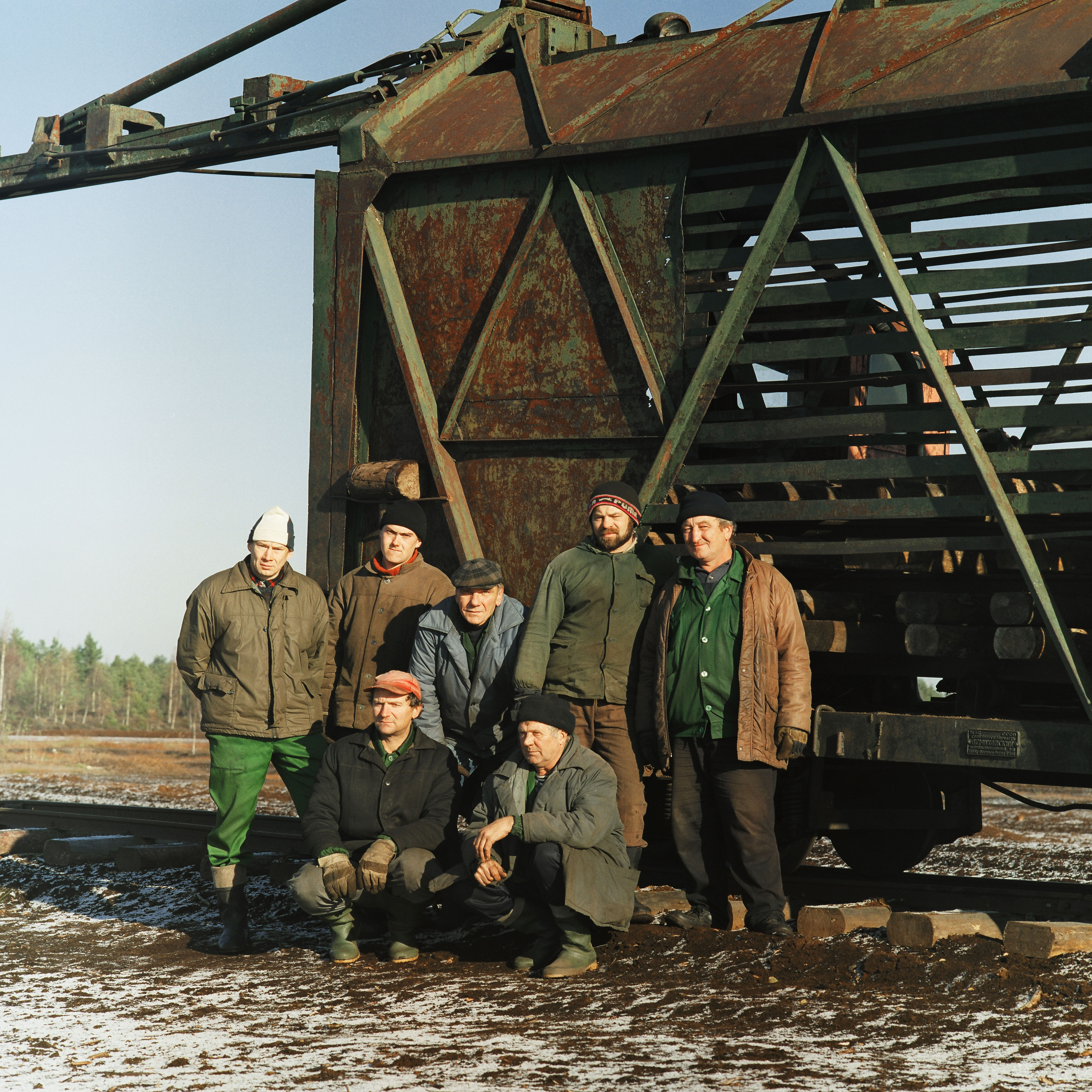 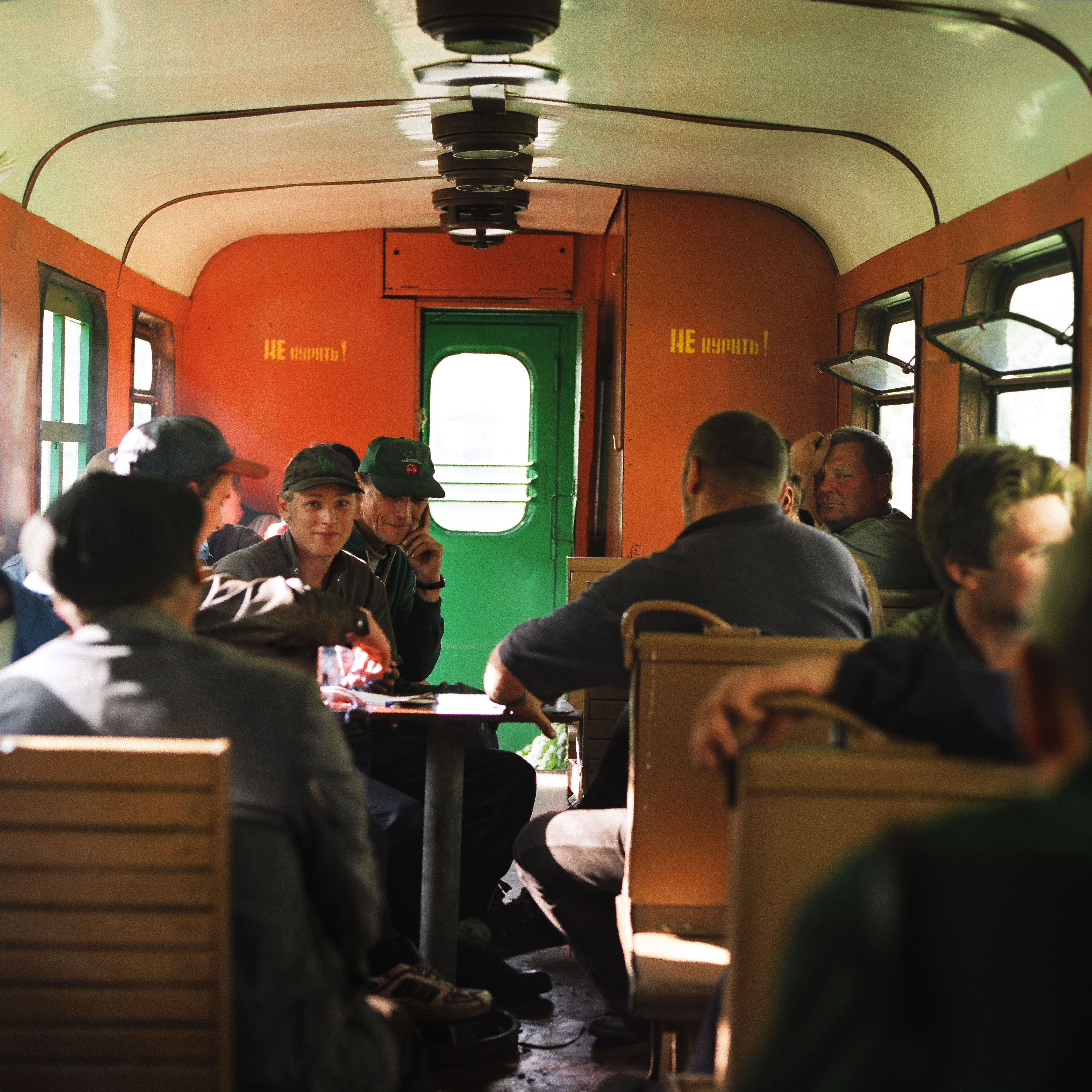 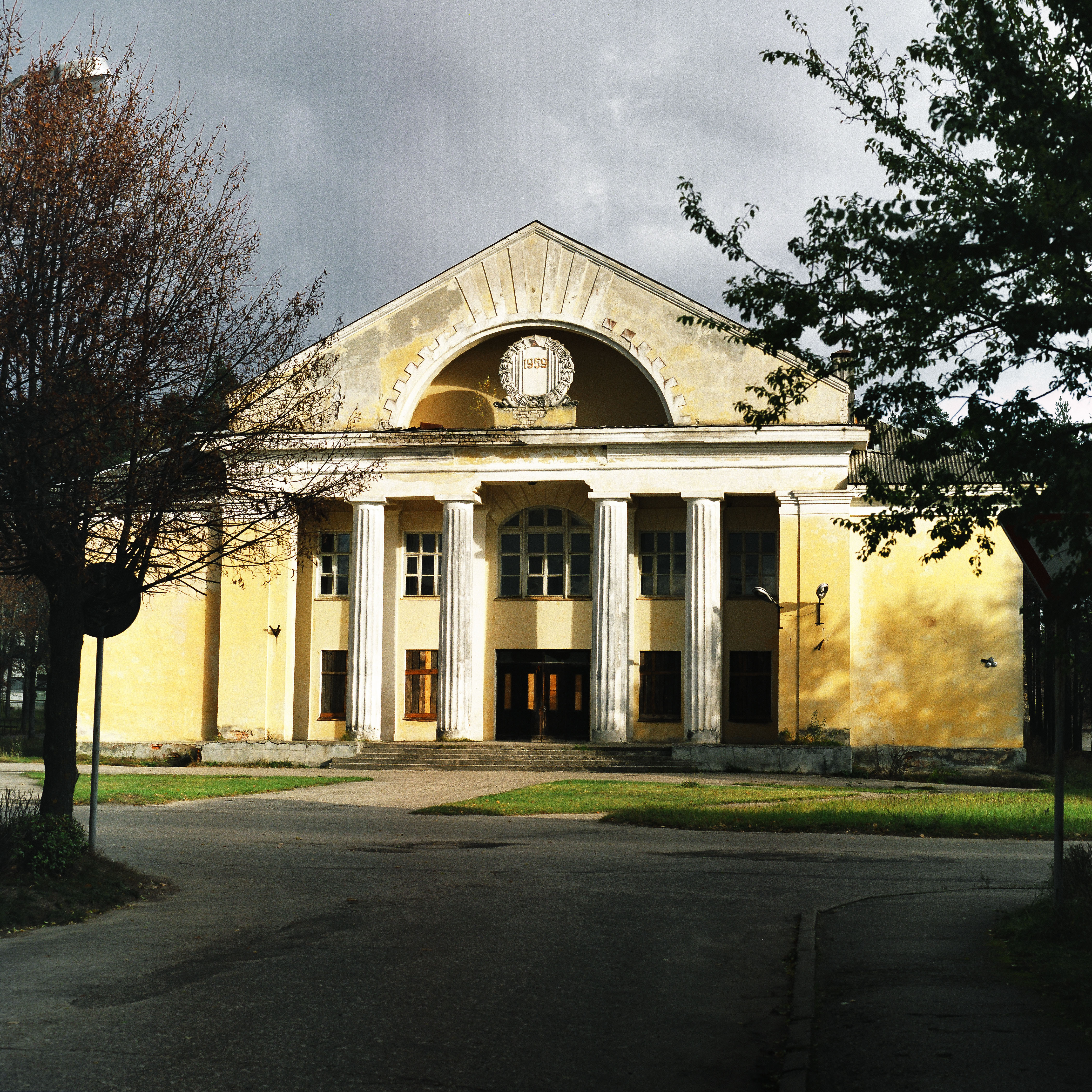 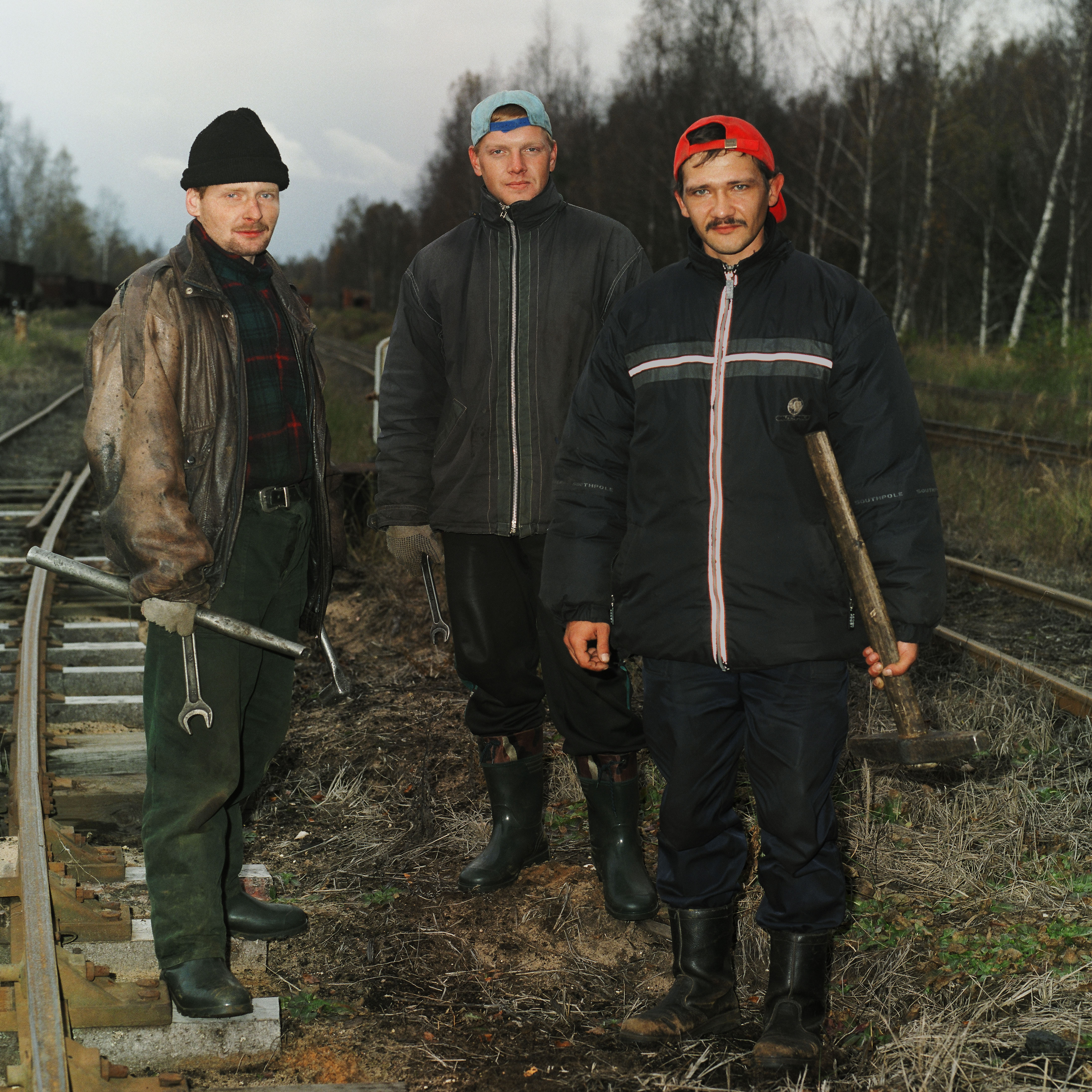 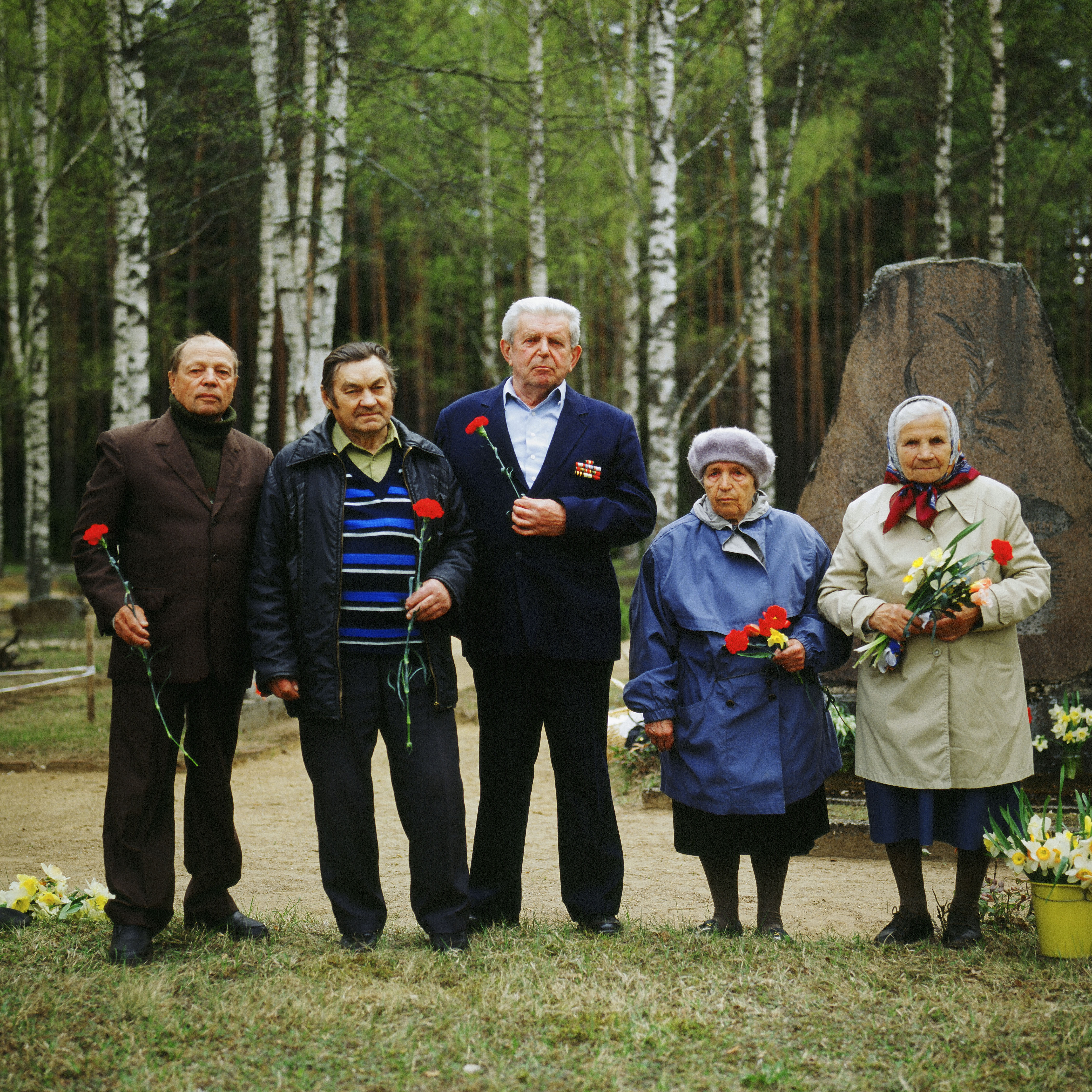 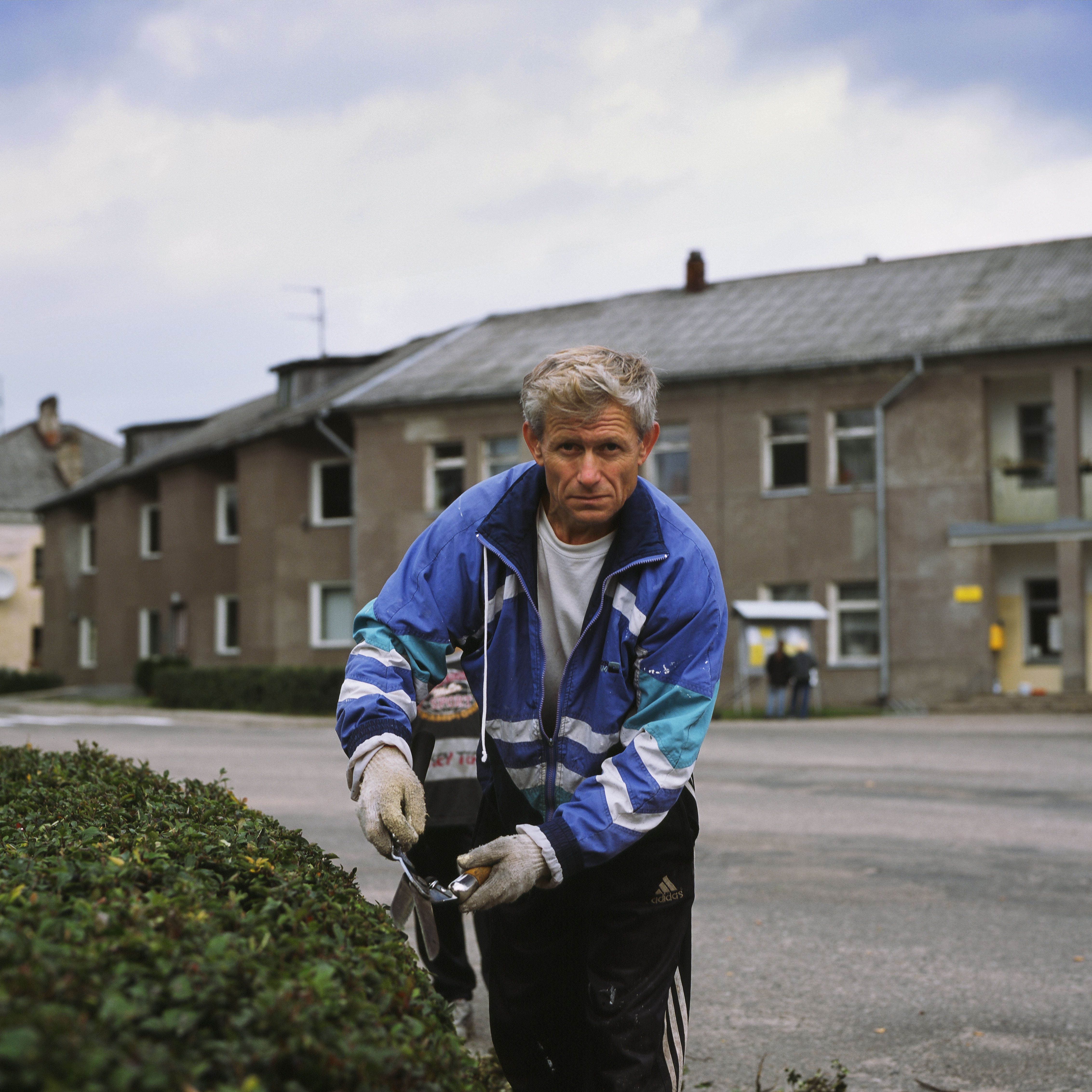 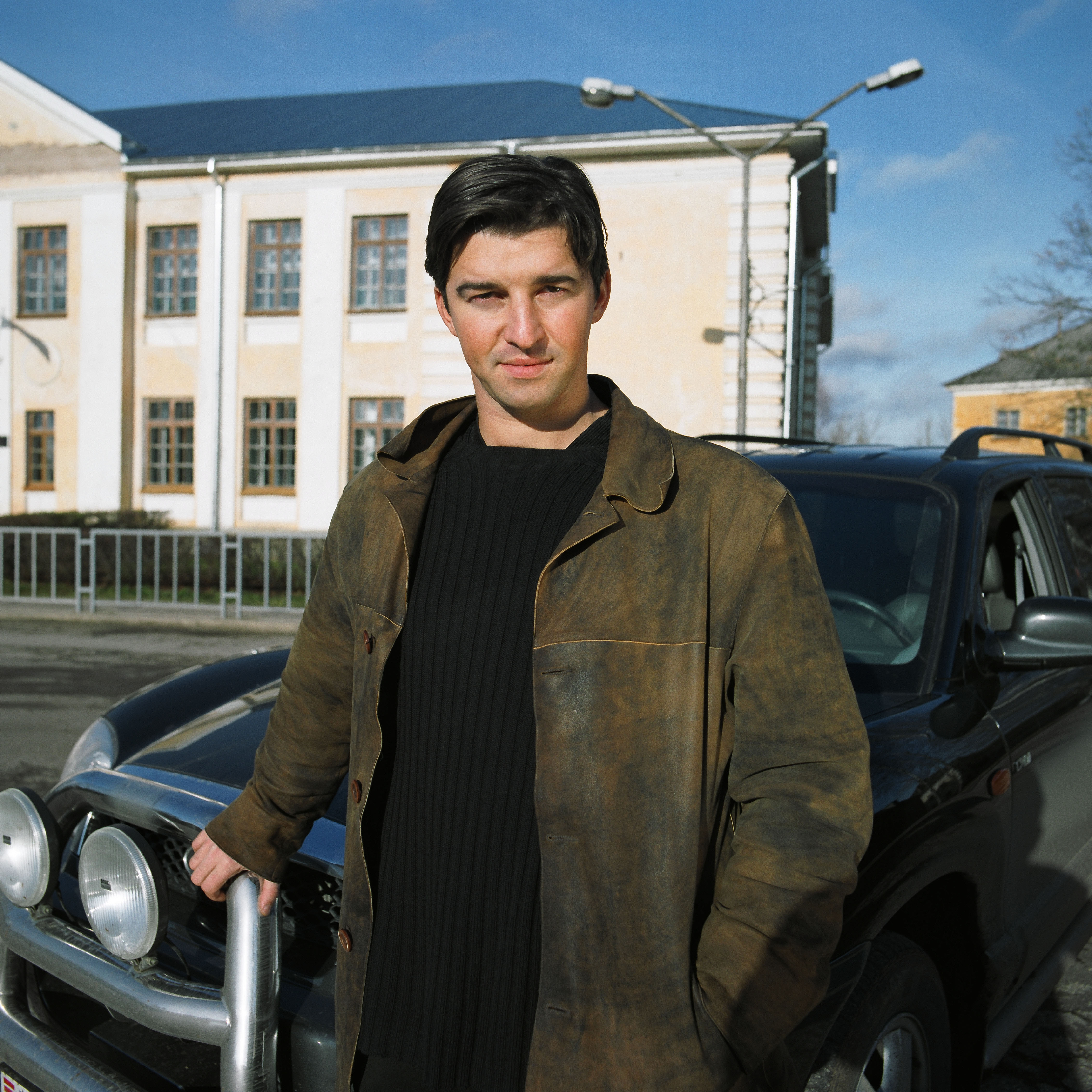 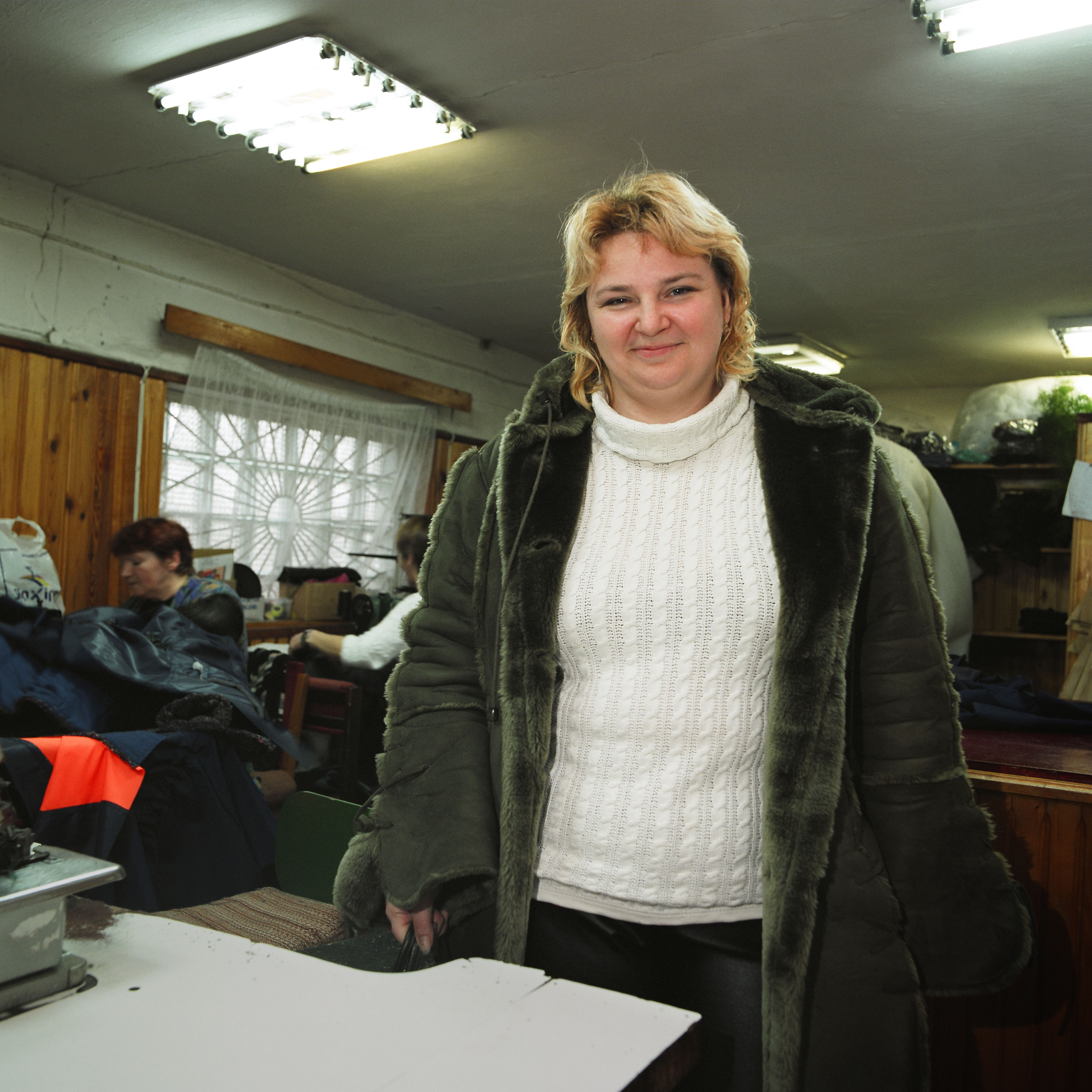 Seda. People of the Marsh. from ELM MEDIA on Vimeo.